« back to Student Recognition Award Program 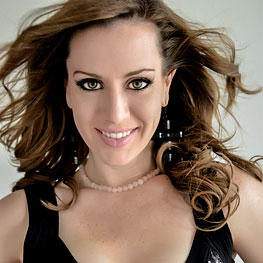 “Riveting” (Opera Canada) and “Especially beguiling” (Berliner Morgenpost) are how international soprano Kathleen Morrison has been described. Her career over the past 10 years has taken her all across Canada, Germany, Austria, France, USA, and a highly successful 10-city concert tour of China. Previously making her mark in the dramatic coloratura repertoire (Die Königin Der Nacht, Konstanze), she is now performing the full lyric/spinto fach (Violetta, Tosca).

Aside from the opera stage, Kathleen is at home as a concert performer, and strives to bring opera to the public in interesting and approachable ways. She owns the highly successful ‘Voice by Kathleen’ studio, and is a co-founder of the popular operatic duo, Divas Opera. 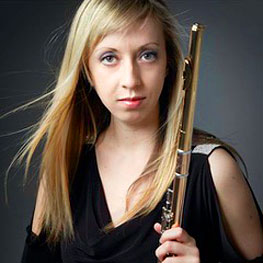 Canadian flutist Sarah MacDonald is a native of Calgary, Alberta where she has over a decade of performance experience as an orchestral musician, soloist and chamber musician.

Most recently Sarah appeared a featured soloist on the Luminous Voices Album Sea Dreams, nominated for a 2020 Juno Award. She has performed extensively with the Calgary Philharmonic Orchestra with significant experience in all positions including the piccolo.

In the years leading to the pandemic, Sarah appeared as a soloist with the Kensington Sinfonia, Calgary Philharmonic Orchestra, and University of Lethbridge Wind Orchestra.

Sarah has served as a sessional instructor for the University of Lethbridge since 2008. She is passionately dedicated to the development of musical education with particular emphasis on developing strong fundamentals, literacy, teamwork, critical thinking and well-being. 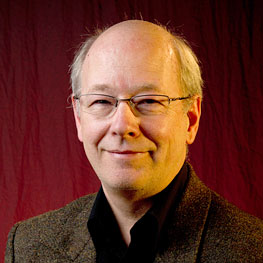 A resident of Alberta since 1986, he has taught at Medicine Hat College, Alberta College, the University of Alberta, and has been a member of the piano faculty at The Conservatory at Mount Royal University in Calgary since 1994.

A composer since 1996, Peter has piano pieces published by Alfred, as well as Alberta Keys, a Calgary company. His other compositions are available through his website, peterjancewicz.com. He continues to compose, and often performs his own works in concert.

As a writer, his articles have appeared in Clavier Magazine and Clavier Companion, The Canadian Music Teacher, and the Calgary Herald, as well as numerous piano pedagogy periodicals across Canada. Currently, Peter teaches at Mount Royal University Conservatory. 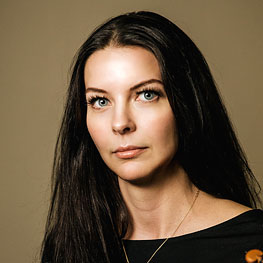 Airdrie Robinson (nee Ignas) has been an active member of Lethbridge’s musical community since moving from Vancouver in 2010. She holds the position of Associate Concertmaster with the Lethbridge Symphony Orchestra and second violinist of the symphony’s quartet-in-residence, Musaeus.

While her usual performing commitments are paused, Airdrie continues to teach a full slate of violin students through her private studio, and occasionally works as a sessional instructor for the University of Lethbridge’s Fine Arts and Education departments. She is certified as a Suzuki teacher, but is equally comfortable teaching traditional conservatory and non-classical styles.

Airdrie began her violin studies at age 3, going on to complete a Bachelor of Music (Violin Performance) degree from UBC and a Master of Music degree from the University of Lethbridge.

When she is not playing violin, you can usually find Airdrie on her yoga mat or with her nose in a book. 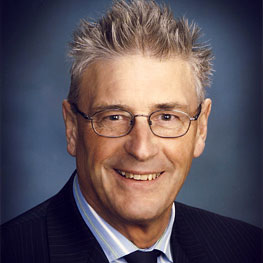 Douglas Campbell was employed in the not-for-profit sector for 35 years at national, provincial and local levels dealing with youth, health services, arts and heritage. He has experience in board governance, operational management, fund development, and foundation operations.